The Origin of April Fool’s Day

Instead of writing a blog that was an April Fool in itself (a bit obvious) I have devised a short test for you in the vein of Call My Bluff.

Below are three explanations for the origin of April Fool’s Day but only one is correct.

Stańczyk (1480-1560) was a famous Polish court jester. to three Polish kings: Alexander, Sigismund the Old and Sigismund Augustus. Records tell us that Stańczyk began working for Alexander early in April 1503. On the first anniversary of his employment Alexander allowed the popular Stańczyk to play a trick on him. The tradition was taken up by the rest of the country where, at first, the head of each household was the target. It soon became a general day for prank-playing and quickly spread outside the countries borders.

Fruit Foole was first recorded as a dessert in 1598 in “The Good Huswife’s Jewell” by Thomas Dawson but had been around for at least a century before. Traditionally served on the first day of April and with the name Foole (from the french Fouler, to press) being similar to the English Fool the dessert was accompanied with a prank. The dessert tradition fell away by the mid 19 century but the April Fool’s Day pranks endured.

Scroll down for answer…

Samhain, A History and My Defence of Halloween.

Below is a defence of Halloween, all pictures represent characters I have chosen as targets for fancy dress over the years. 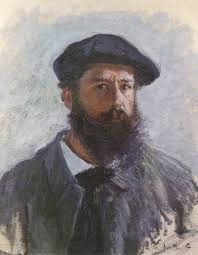 If you had lived in a remote jungle village all your life and were first presented with a calendar would it not be odd to you that the day after the shortest day of the year and New Year’s Day were not one in the same? 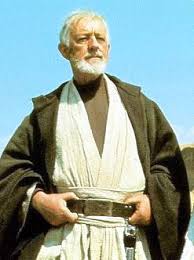 There is an online argument between the New Year, The Passover as to which is the oldest holiday/festival celebration.

The Passover dates back to between 2,000 and 1,400 BC depending on who you believe. It refers to the Jewish exodus from Egypt after the ten plagues were sent by God to punish the Egyptians.  But nowhere in this particular argument was there a mention of the amazing structure at Newgrange, Co. Meath where the ancient Irish, from around 5,000 BC, gathered and piled a massive amount of rocks to form a tomb. They designed it so that for most of the year it is dark except for the days around the winter solstice (21st December) when the low sunlight flows into the chamber. 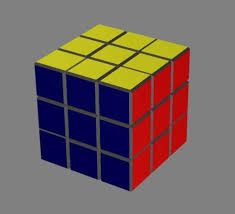 This pre-dates any calendar that marks 31st of December as the last day of the year.

Nevertheless, it was the New Year for my Irish Ancestors. They celebrated the lengthening of the days with a ceremony as the light flooded into the tomb, a sign to them that the days were growing in length again. This is reflected now when twenty or so lucky people get to see the lighting up of the tomb in person very year. 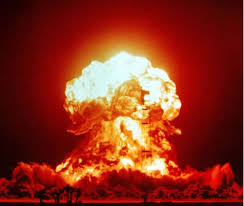 Before the Romans made their way across Europe, Celtic tribes in Ireland, Britain and France celebrated Samhain (pronounced sow-on) which was the beginning of their New Year. This landed on the 1st of November when through the death of the summer and the beginning of the winter was a time when the lines were blurred between the living and the dead. Crop failures were blamed on the interference of the spirits. The Irish Druids built communal bonfires to ward away spirits of the dead. Every year at Samhain people would put out their own fires and join the Druids. Together they burned sacrificial crops to the many of Celtic gods. The early Irish worshipped pagan Gods and believed in the spirit world. Due to their superstitious nature they would wear animal skin costumes to hide from the spirits they believed were walking among them. Before the ceremony ended they thrust their torches into the Druids fires and returned home to houses and once again brought flame to their own extinguished hearths. 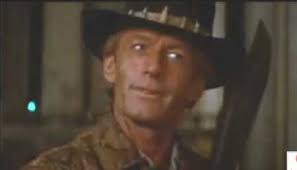 The Holy Roman Empire subsumed many Celtic traditions. Elements of Samhain were mixed with with a Roman festival involving fruit and the Christian celebration of martyrs and souls which were all moved to All Souls Day. So the relics of Samhain were transferred to the day before, All Hallows Eve. The Roman festival may have lived on in the tradition of ‘bobbing for apples’ and Samhain lives on in the tradition of dressing up in costumes. 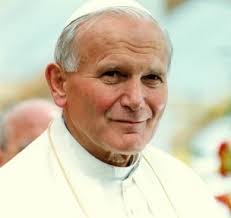 So where did Samhain come from?

Maybe when the Romans imposed their calendar the dates became skewed? Could it be
that those ancient tribes who built Newgrange and lit fires and built the tombs to celebrate their dead were actually celebrating their form of Samhain, that would predate The Passover by at least 2,000 years.